Motion-controlled Game for players with disabilities

Explore the depths of the ocean in a little submarine, using a Wiimote motion controller! [Prototype, Master project] The prototype was created during a 5-days workshop about connected objects for players with mental disabilities at the French public video game school Cnam-Enjmin. A physical replica of the digital submarine (with a Wiimote controller hidden inside) was built to serve as a motion controller. 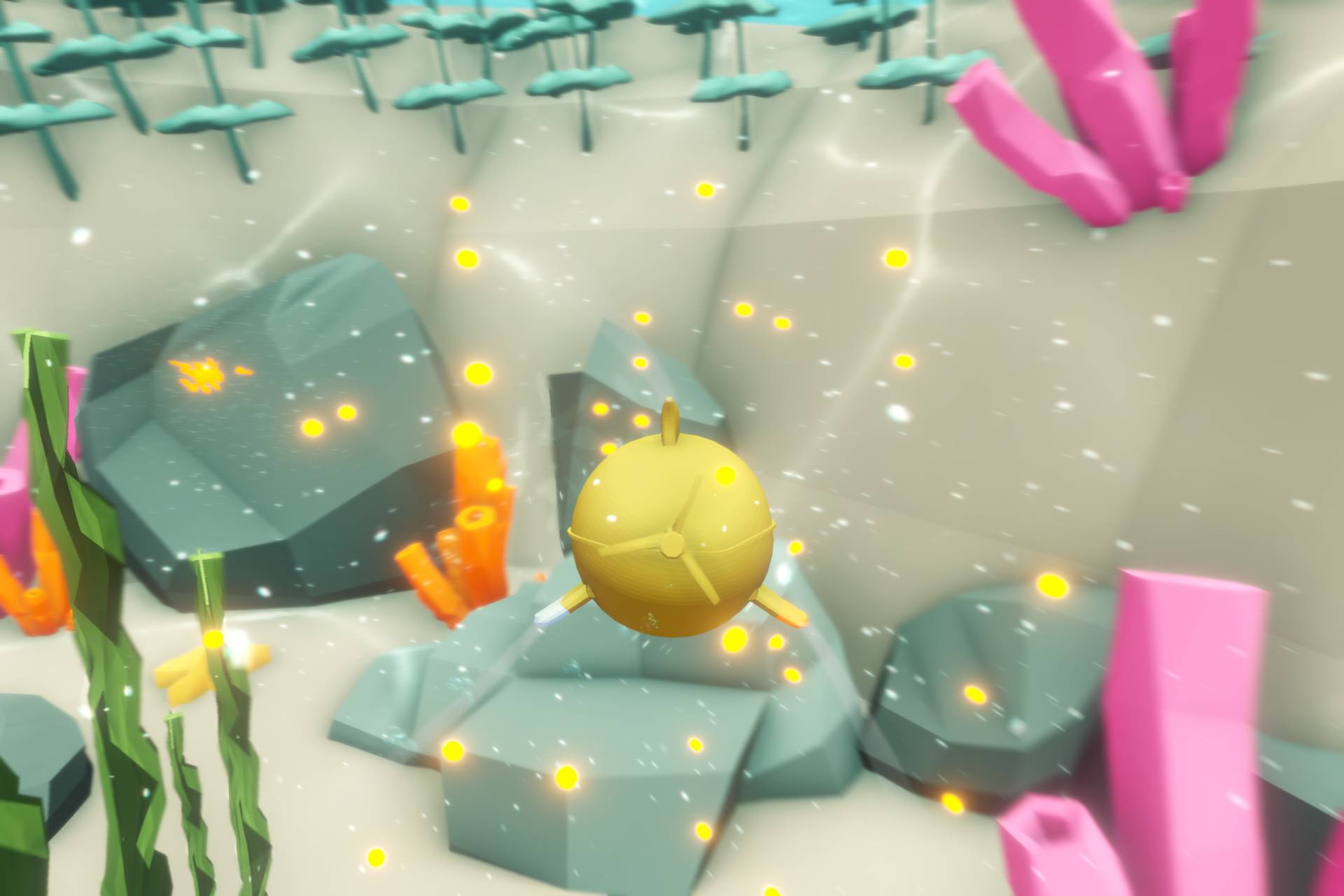 Our little submarine is navigating the underwater world. 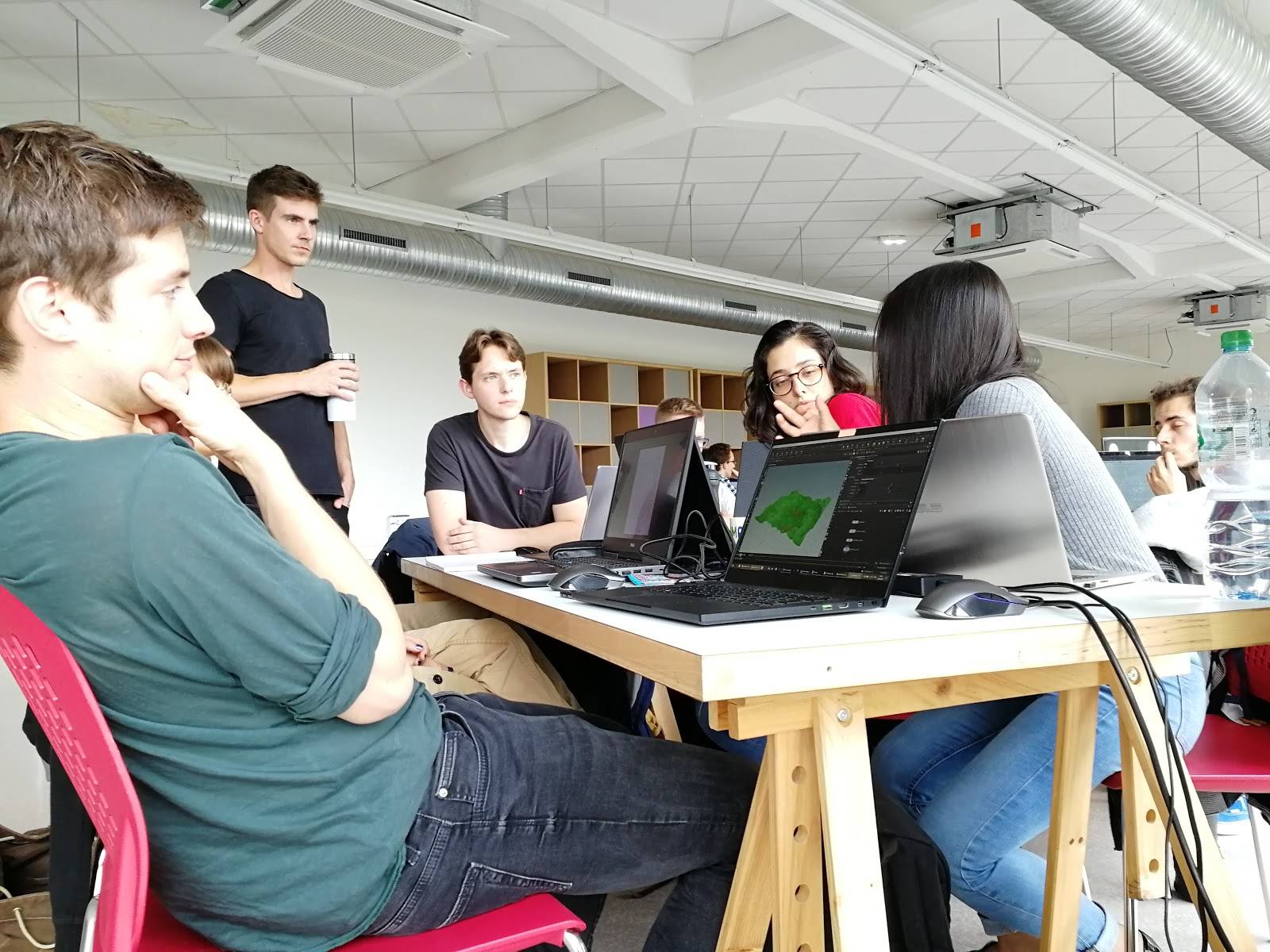 Meeting with the team. 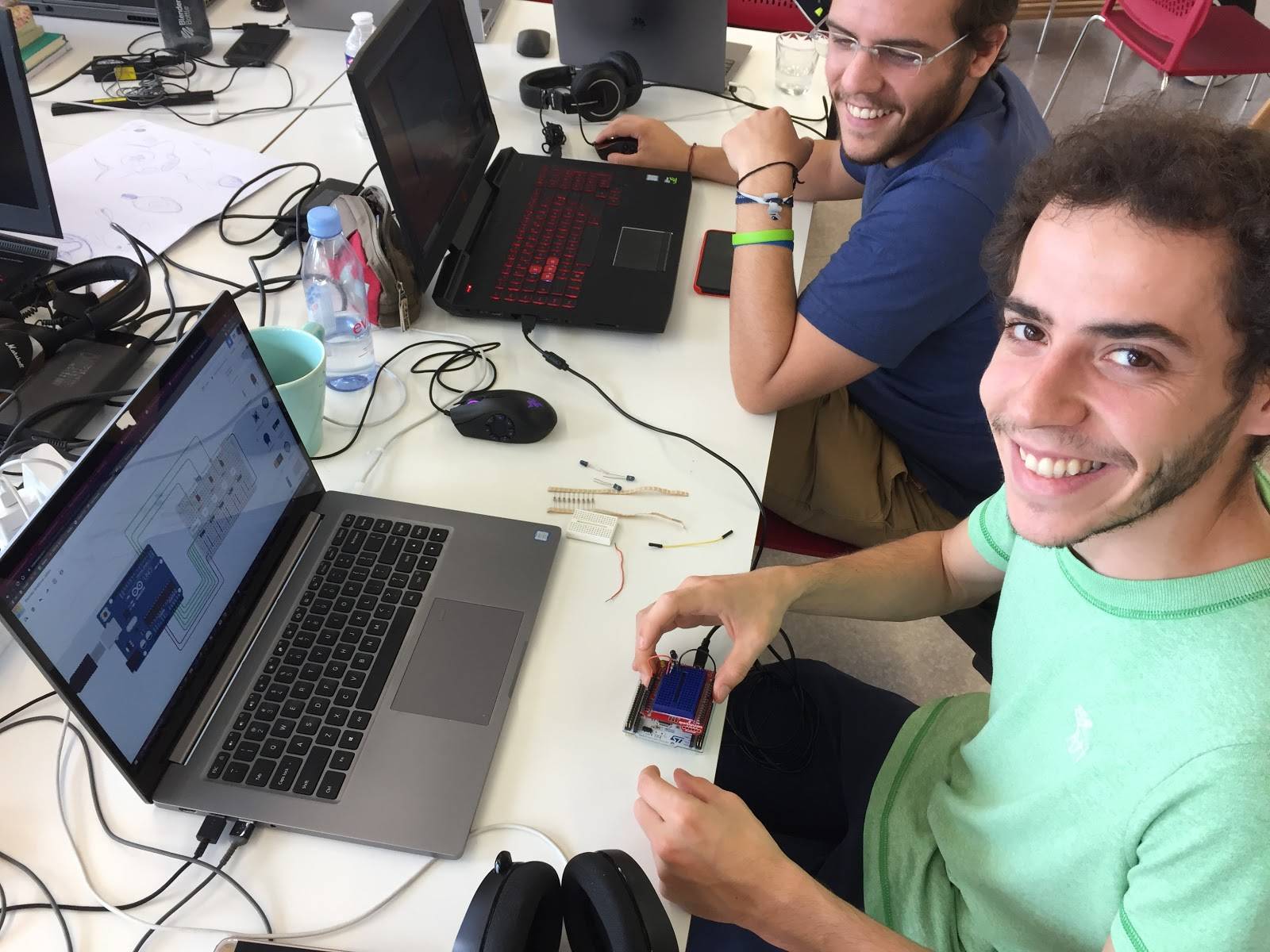 We formed a sub-team to prototype, build, and implement the physical controller (here: experiments with an “Adruino” gyroscope)… 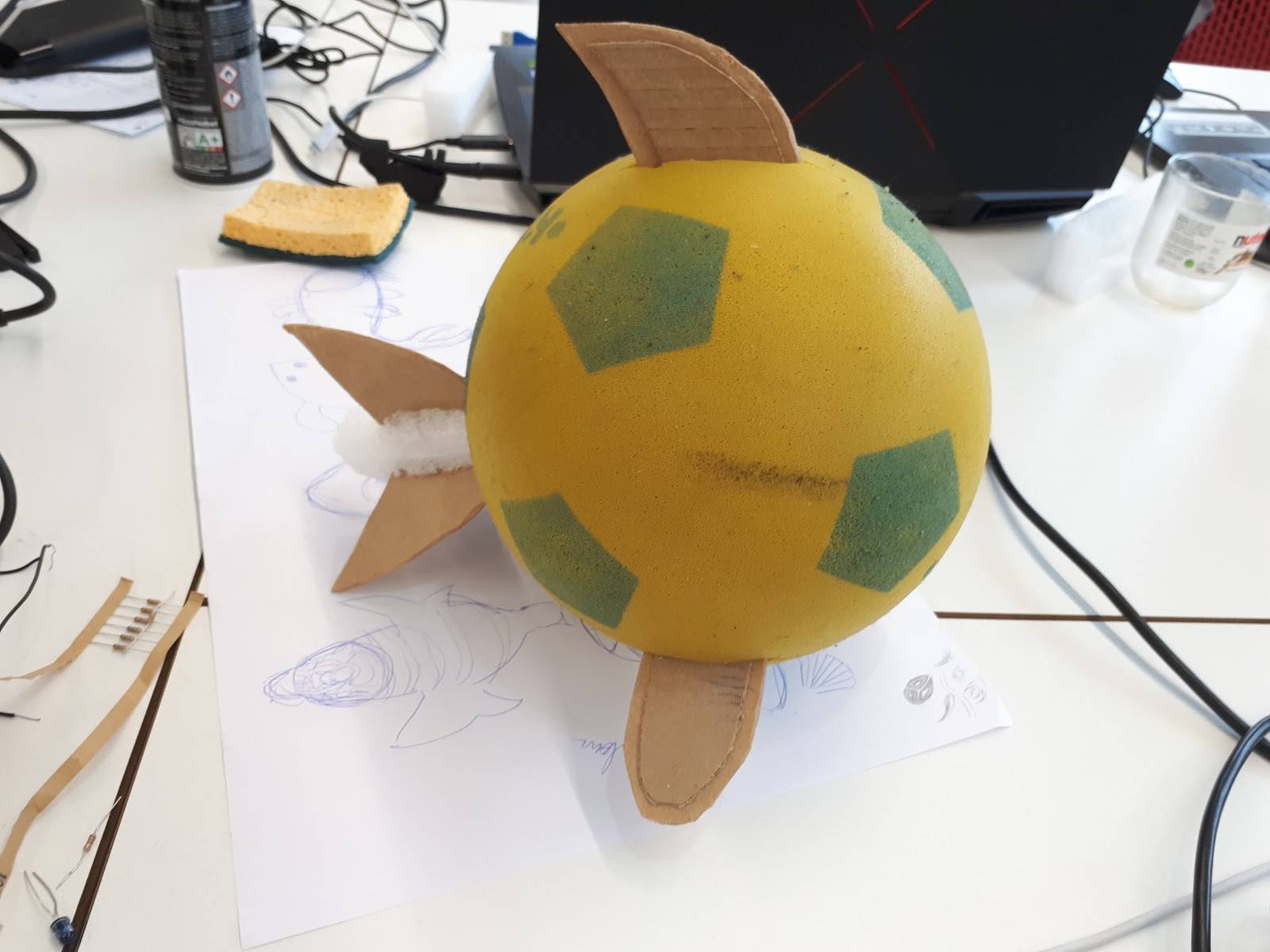 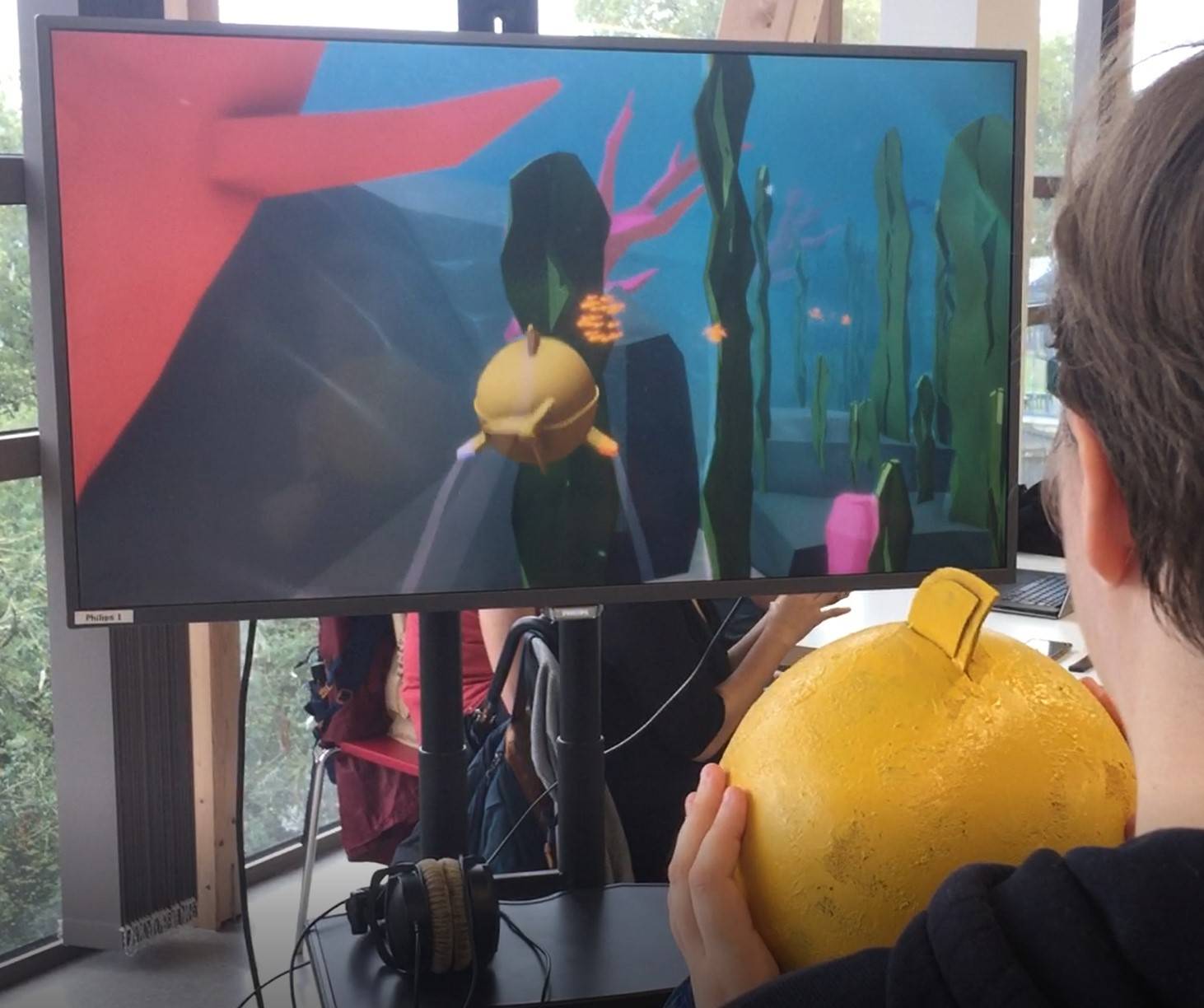 …and finally, by hosting a Wiimote controller, allowed wireless motion control of our in-game submarine. 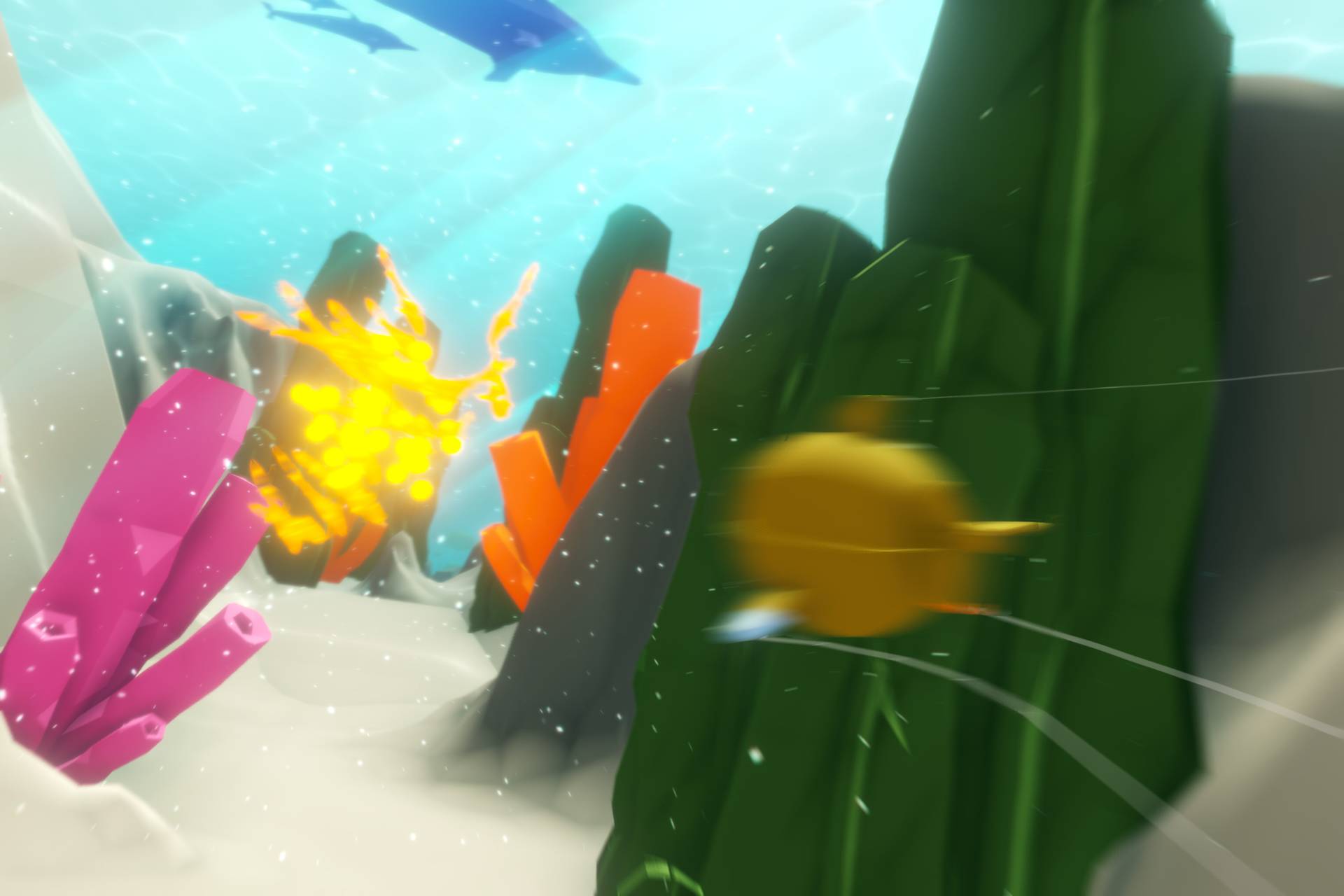 The submarine reacts responsively to player movements with the physical controller… 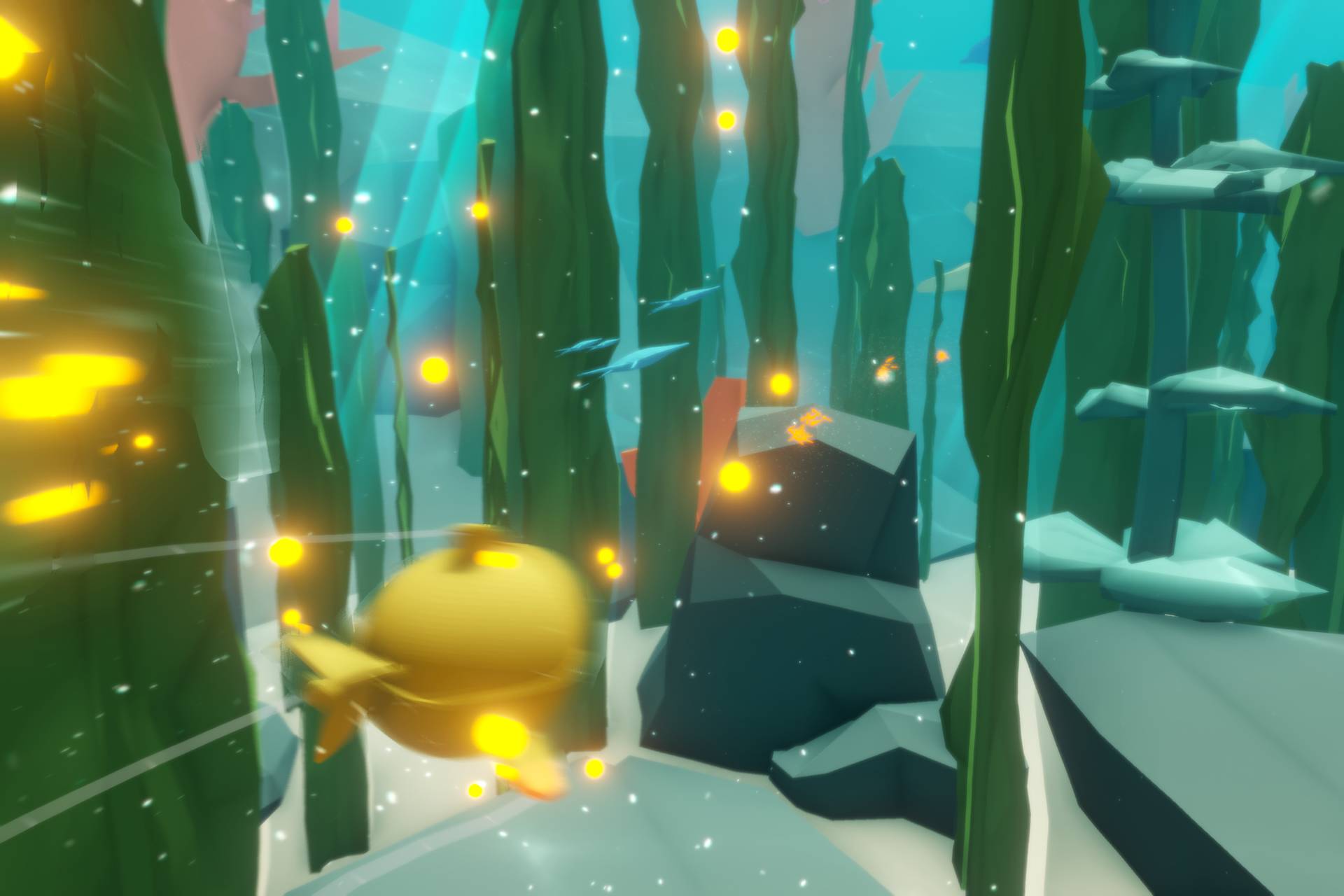 …and the game rewards the player with satisfying visual feedback for collecting flock of fish. Challenge is only suggested by making the flocks impossible to miss. 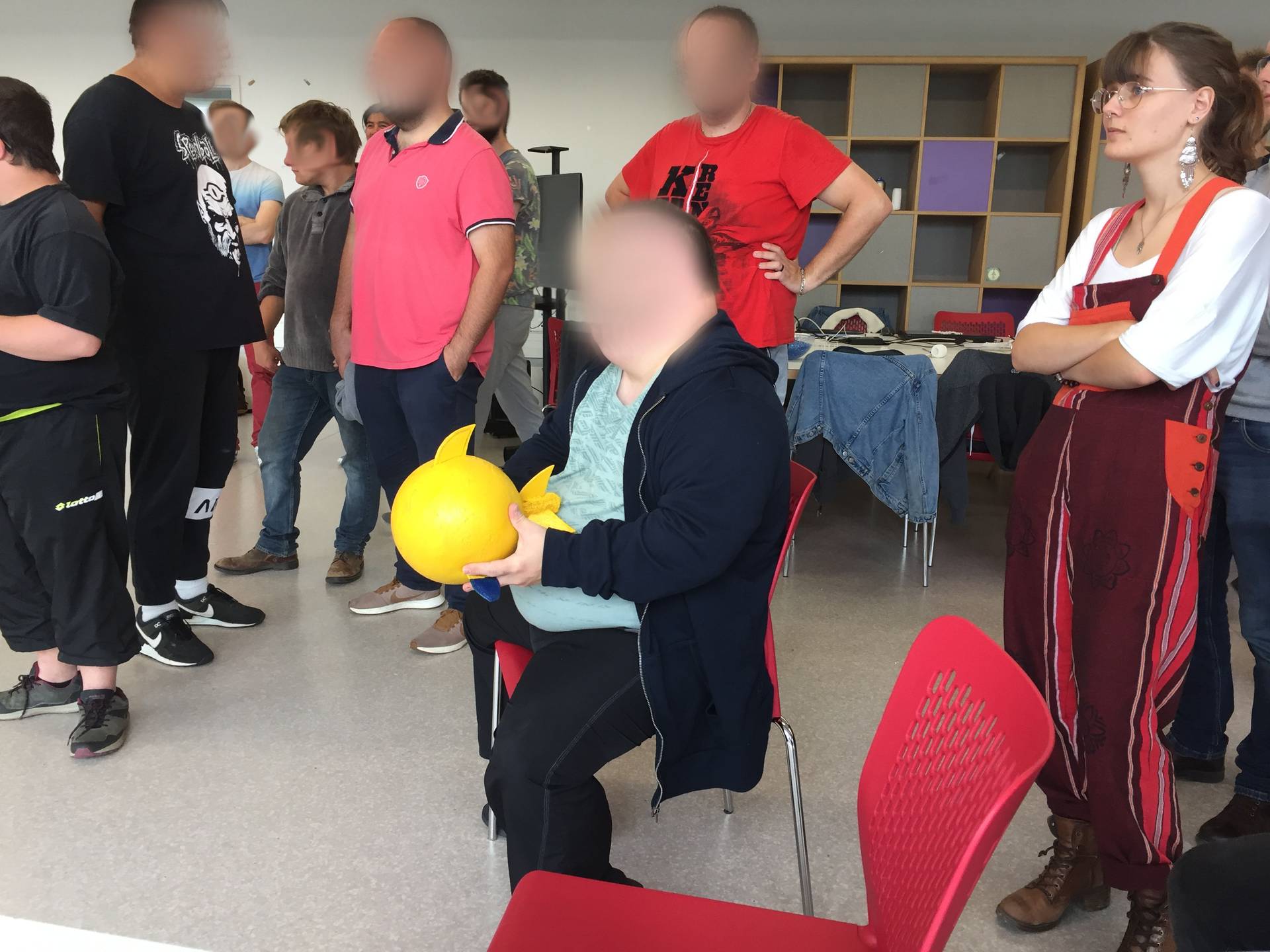 Playtesting with players with mental disabilities from the French charitable institution “Enfants du Soleil” in Angouleme.